WASHINGTON -- Drugs might have played a role in the death of GWAR frontman Dave Brockie.

Based on evidence gathered in the singer's Richmond home, his death is now being investigated as drug-related.

It could take up to six weeks or more for toxicology reports to be processed, officials say. 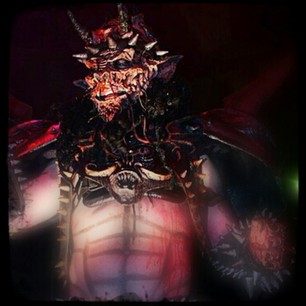